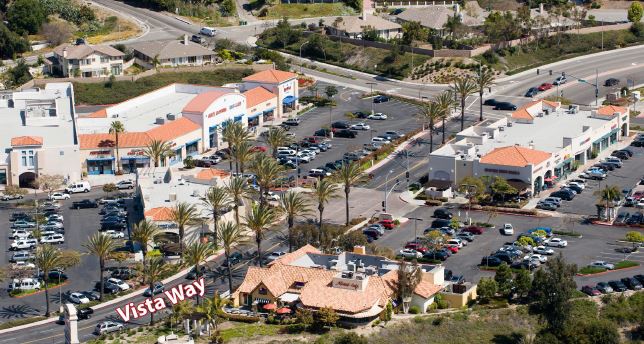 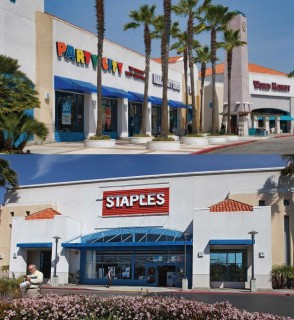 Nine shopping centers have changed hands in the largest local retail transaction in more than a decade.

The centers include Pacific Coast Plaza in Oceanside, Eastlake Terraces in Chula Vista and Stonecrest Plaza in Serra Mesa.

Many of the properties include stores, such as Kohl’s, Vons and Walmart, that are tenant owned, so that new owners actually acquired title to 523,123 square feet. Citivest named Rob Cord, Voit Real Estate Services executive vice president, as portfolio manager.

“It is with mixed emotions that I have sold my entire San Diego shopping center portfolio to focus on developing quality retail projects closer to my new home in Florida,” said Frank Gatlin.

Gatlin developed the centers over the last 20 years and put them up for sale in May 2014. Bidders proposed to buy them individually, in groups or altogether, said Stewart Keith, part of the Flocke & Avoyer team representing the seller. Citivest and Angelo Gordon entered escrow in July and the last year has been spent in working on the details to assume existing loans.

Keith said it was the county’s largest retail transaction since the 2001 sale of Fashion Valley mall in Mission Valley.

Read the full article in the San Diego Union Tribune.

X
Contact Us
We are glad that you preferred to contact us. Please fill our short form and one of our friendly team members will contact you back.
X